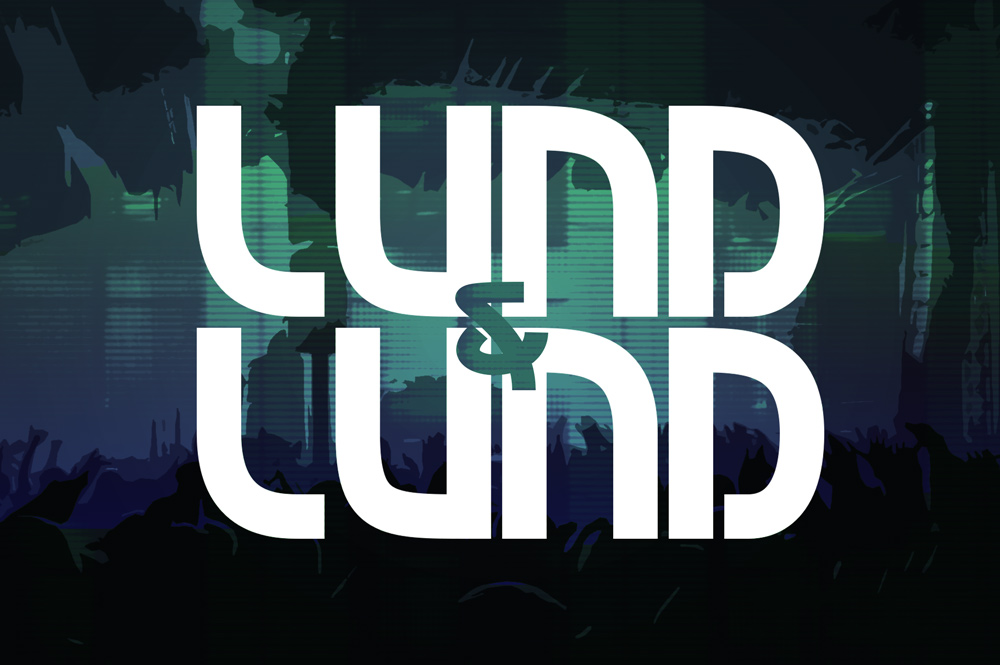 The original collaborative label of Krister and Mikko currently focusing on modern house and pop music while exploring and building their musical palette. The tracks found here show the duo's musical journey which began from trance music and still continues to evolve.

A musical piece by Lund & Lund has also been included in a movie soundtrack. A part of "City without life", featuring vocalist Elina, can be heard in a finnish short film called "Ilmianto" during a car ride scene.